Hayel Saeed Anam Charity Foundation (HSACF) was established in 1970 as a private, voluntarily, independent, traditional non-government charity institution with the aim to deliver life-saving aid to millions of people living on the edge of survival in all parts of the Republic of Yemen, as part of the social responsibility of Hayel Saeed Anam CF (HSACF).

Due to the conflict, economic collapse and the breakdown of public institutions all over the country, (HSACF) has taken the decision to extend its humanitarian operations by establishing the Humanitarian Development Program (HDP) in an endeavor to lead the HSACF internal programs and to build new partnerships with NNGOs, INGOs and the UN agencies in order to reach and deliver humanitarian assistance to vulnerable people affected by conflicts and natural disasters, According to the sustainable development goals.

Since its establishment in 1970, HSACF has contributed profoundly in fighting hanger all over the Republic of Yemen within the 22 governorates by delivering food assistance to the most vulnerable households. Over 50 years, HSACF has targeted populations in dire need of food assistance around Yemen. 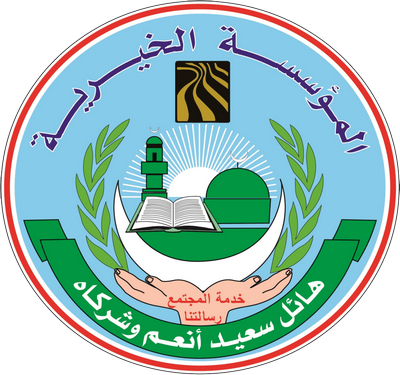