A. M. Qattan Foundation promotes social engagement through arts in the West Bank and Gaza Strip

Launched in 2016 by A. M. Qattan Foundation and co-funded by the Swiss Agency for Development and Cooperation (SDC), the project “Culture, Art and Social Engagement” (CASE) aims to promote social responsibility and participation in the West Bank and the Gaza Strip through arts and culture, and intends to highlight the role of arts and culture as an effective tool for promoting social engagement, strengthening social cohesion and cultural identity, thus promoting freedom of expression and social accountability.

Implemented over a period of 4 years (2016-2019) with a possibility of a new phase (2020 – 2023), the first phase of the project has been implemented in several towns and villages of the West Bank and the Gaza Strip.
The project targets the civil society, especially youth, women and marginalized groups, decision makers in local government institutions and NGOs, community action committees, in addition to artists and cultural practitioners. 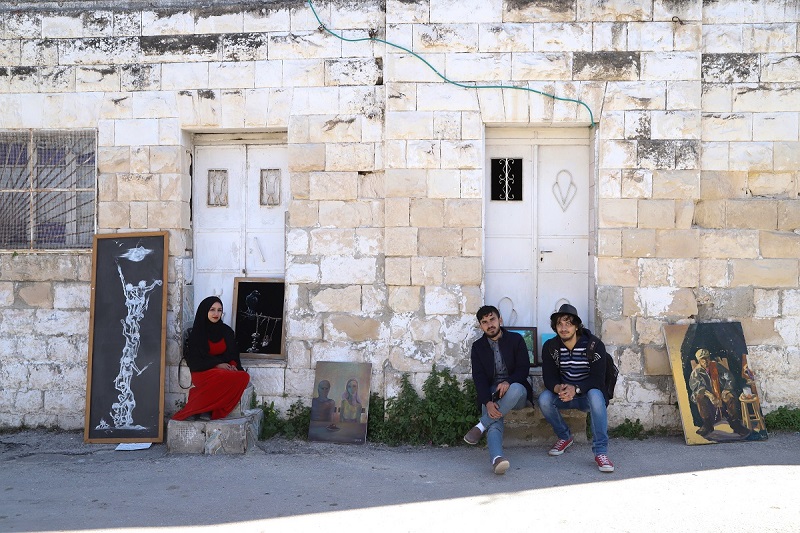 The project contributes to improve community dialogue and promote social engagement. Local community needs and priorities are identified and communicated through art projects to officials and decision-makers, including local government units. Project outputs take a variety of art forms, including visual art exhibitions, artworks in the public space, film screenings, plays, and publications. All these are an outcome of a community-based research process and workshops with students, mothers, artists, teachers, and community activists. 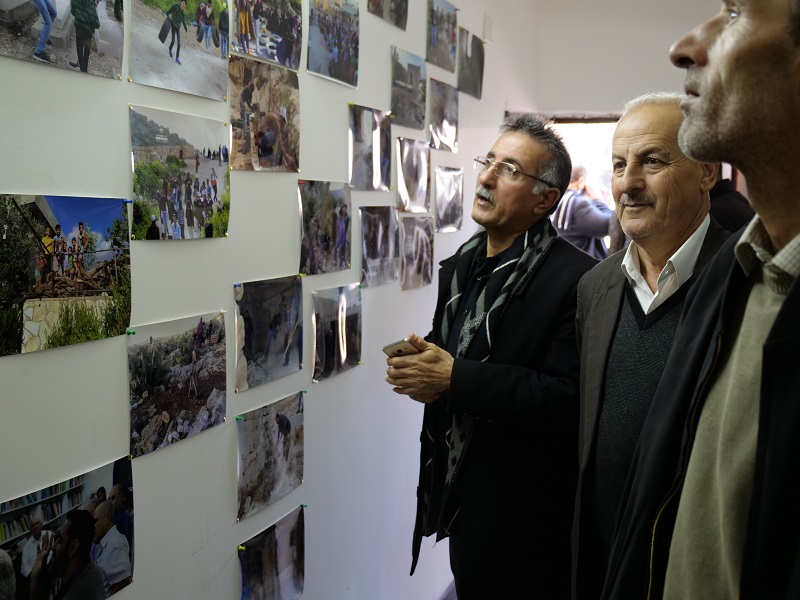 The project’s impact can be manifested at different levels: on a community level, the project has opened channels of communication with decision makers and has empowered the people to influence decision makers and hold them accountable for their responsibilities and duties. Consequently, people’s confidence in their role in bringing about change has increased, all of which has generated a feeling of project ownership.
On another level, people have changed their views of the arts; since the project has allowed them to become sources of data and inspiration to feed into art projects, to be key players in producing art projects.

A major output from this project, that was not identified as a standalone one, was fostering core activist teams and mobilizing volunteers in each community. Team members have become assets for their communities. Even the ones who are no longer officially part of the teams, are still involved in the project as volunteers. They have gained understanding of their communities needs and established good relationships with their local councils, and they inspired other members from their communities to participate in voicing their needs. 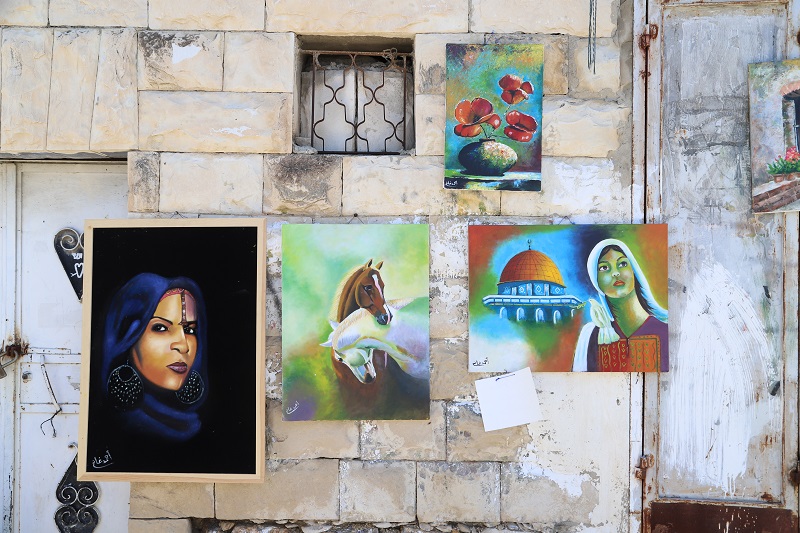 Artists working in the project see much more value in their art work since it is inspired from people’s needs and since people can relate to it and interact with it. At the beginning they were struggling in engaging with people and in identifying their issues, while at the moment they are more experienced, more capable and more interested in directly engaging with people.

Although I have worked with people from different communities before, my experience in Qalqilya was particularly enriching, it helped me gain experience on how to create links between audience and the arts, and it helped me learn that when art is inspired from people’s voices, only then can they interact with and relate to it." - said the artist Raafat Asaad who worked with Qalqilya, Anabta and Ni’lin teams.
DARPE
Legacies Left Behind
The project has renovated and re-used old buildings to be permanent platforms for art works, art exhibitions and vital space for communities' gathering and social engagements. These structures support project's sustainability on one hand while lend itself to further projects' funding and continued growth on the other hand.

Municipalities and village councils have been showing notably increasing attention to the project, especially in areas where project spanned over a couple of years; for instance, the municipal council in Qalqilya became much more cooperative with the location team and showed flexibility and openness towards addressing the issues expressed in the exhibitions, and the municipality started an advisory committee initiative to include local community members in the decision-making process. It is also worth noting that Deir Al-Ghusoun project witnessed an organic voluntary collaboration between the community, the municipal council and some civil society organisations who all came together to work on the project.

In the town of Deir Al Ghusoun, north of Tulkarem, the youth stir social action towards the revival of old abandoned houses to become cultural spaces and recreational destinations for the public.
Families have shown unprecedented cooperation through offering six old houses to the project to be restored and renovated so as to be used as community and cultural spaces. The area became a destination for families every week, especially on Fridays. This project stands as a role model in terms of the collaboration, the participation of different groups of the society. The project still continues to function in different capacities.

Raising the issue of preserving the old houses during the discussion sessions and the workshops has led to convince the municipality to cancel their decision to demolish the historic olive oil press house (historically linked to Ahmad Pasha Al-Jazzar). The place was later dedicated by its owners to become a public space for people to meet and organize social activities. In addition to this, the Rusol family dedicated their house to become a cultural center that is open to serve the community and discuss their daily issues.

To connect and engage with A. M. Qattan Foundation, and to explore the list of the partners it has worked with before, click here.