The RATP Group is the world's fifth largest public transport company, carrying 12 million people every day in France and around the world. It boasts unrivalled experience in design, project management, operation and maintenance of all types of urban and suburban transport, making it an industry leader called upon around the globe for its expertise.The RATP Group is also a strong proponent of sustainable mobility.

The RATP Group Foundation supports projects that promote access to education, jobs and culture wherever we do business – which is to say in the Ile-de-France region, in more than 30 French cities and metropolitan areas, and in 14 countries on 4 continents. As part of its 2016-2020 plan, the Foundation has targeted its support to local actors in three programs: access to culture, access to education and access to employment. The RATP Group Foundation supports projects that aim to facilitate the integration and employment of people who are now far away. In this context, the Foundation supports local initiatives of associative structures that work with vulnerable populations who encounter difficulties in accessing or returning to the world of work. 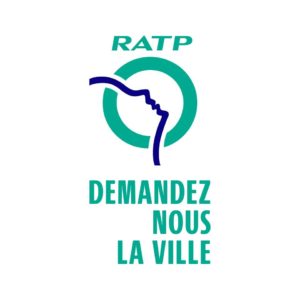