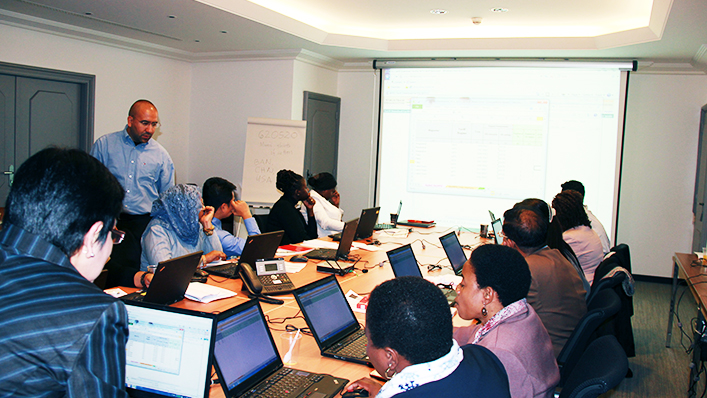 Germany's donation to the DDAGTF will finance training workshops for officials from developing countries and least-developed countries (LDCs). Since the creation of the fund in 2001, over 2,600 workshops have been organized.

DDG Agah said: “This new donation from Germany is very welcome support for developing countries and LDCs and will help them build their trade capacity so that they can participate more fully in global trade. Sustaining the active engagement of developing economies will promote inclusiveness and strengthen the multilateral trading system. I welcome Germany's continued generosity.”

Germany's WTO Ambassador, Walter Werner, said: “Germany is pleased to be contributing to developing know-how and institutional capacity in poorer nations under the WTO's framework of technical assistance. Through our donation to the Doha Fund, we are expressing our solidarity with developing countries, in particular LDCs, which we see as essential partners in the WTO in our joint attempt to further strengthen the multilateral trading system for the benefit of all our citizens.”