Founded in 1990 in Sfax, the ATL MST SIDA National Office is the first association to fight against AIDS in Tunisia, and today has 17 sections across the country. For more than 25 years, we have been working on a daily basis to raise awareness, promote good practices in sexual and reproductive health and combat discrimination against people living with HIV. Very active in the field, we have been able to establish a large network of local, national and international partners, both within civil society and institutions. But we can also count on many volunteers, and peer educators that we have formed to better inform the local populations in their great diversity and which today constitute the strength of our association. Thanks to our closeness to the populations and their needs, we understand that fighting against AIDS also means fighting against all exclusions: the exclusion of populations affected by the virus, but also of all populations, especially young people and the women. This is why we have gradually expanded our field of action and reinforced four areas of intervention:
1. Good practices in sexual and reproductive health.

2. Migration by providing a space for information, meetings and training for foreigners.

3. The professional integration of young people through personalized support, workshops, meetings with professionals.

4. Social cohesion among the population, including the prevention of violent extremism. 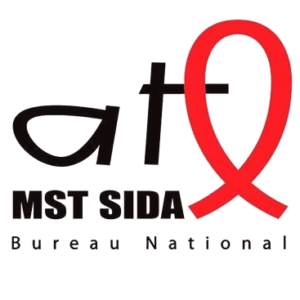