The Kvinna till Kvinna Foundation is a Swedish non-profit organisation that supports women in a context of war and conflict and works to increase women's power and influence in such contexts. Kvinna till Kvinna’s overall vision is a world with sustainable peace based on democracy and gender equality and in which conflicts are managed through non-military means. It envisions a world where equal human rights for women and men, girls and boys, are respected, and where everyone can feel safe regardless of gender, age or ethnicity.

They consider that women should have power and influence over decisions and be involved as equal actors in the economic and political development of society to the same extent as men. This vision is permeated and further developed in the global strategy Kvinna till Kvinna for 2016-2021, with four complementing focus areas; gender-based violence, participation, peace building and organisational development.

The Kvinna till Kvinna Foundation for women’s rights and peace. Their main focus lies on six thematic areas: create safe meeting places, empower women’s rights defenders, increase women’s power, more women in peace processes, power over one’s own body and security for all. They form the core of their field and advocacy work. 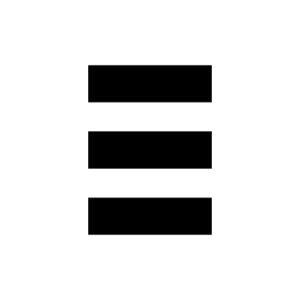