Permanent Peace Movement (PPM) is an independent Lebanese, Non-Governmental Organization (NGO) founded in 1989 as the height of the Lebanese Civil war by a group of young university students unified by their common version of the future and their aversion to war. They considered that the peaceful means for conflict resolution are the most useful of all, and once exhausted, one should resort to non-violent means and never to violence.

They adopt an integrative approach, which stresses the interconnectedness of diverse peacebuilding methodologies (conflict resolution, diplomacy, nonviolence training etc.) on the one hand and that of the many domains that foster permanent positive peace (economic development, arms control, social justice etc.)

Permanent Peace Movement (PPM) works in coordination with the various components of the community in the following fields:

Resolving/preventing conflicts through researches and trainings, and intervening where necessary and possible

Promoting transitional justice, facing the past and consolidating reconciliation in the post-war society 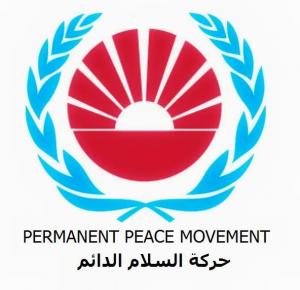