With more than 3.6 million people displaced, a crumbling economy and an overstretched health care system, the humanitarian crisis in Yemen continues to get worse. To support communities affected by the conflict, the Government of Japan has contributed USD 2,500,000 to the International Organization for Migration (IOM) to reach over 100,000 people through emergency health services.

As the conflict enters its fifth year, just over 51 percent of health facilities in Yemen are fully functional and approximately 19.7 million people are in need of health care.

Even during peacetime, most public health facilities were strained. Today, lack of financial resources, doctors, medicine and medical equipment has caused further deterioration and the increased number of people seeking medical assistance has overwhelmed medical facilities.

With Japan’s contribution, IOM will ensure lifesaving and basic health services in two hospitals and four health care centres across five governorates: Al Mahwit, Sa’ada, Hajjah, Taizz and Shabwah. Through this project, IOM will improve access to a full package of primary health services, as well as referrals to emergency secondary and tertiary level care, for the most vulnerable communities in remote locations.

“We are sincerely concerned about the continuous deterioration of the health situation in Yemen due to the prolonged conflict,” said a representative from the Embassy of Japan to Yemen. “This assistance to IOM comes to alleviate Yemeni people’s suffering in the current difficult situation, as part of a new package of humanitarian and stabilization efforts of Japan to the Yemeni people, amounting to approximately USD 32.8 million.”

“This contribution from the Government of Japan is coming at a vital time for the people of Yemen, as they are facing increased numbers of cholera cases,” said David Derthick, IOM Yemen Chief of Mission. 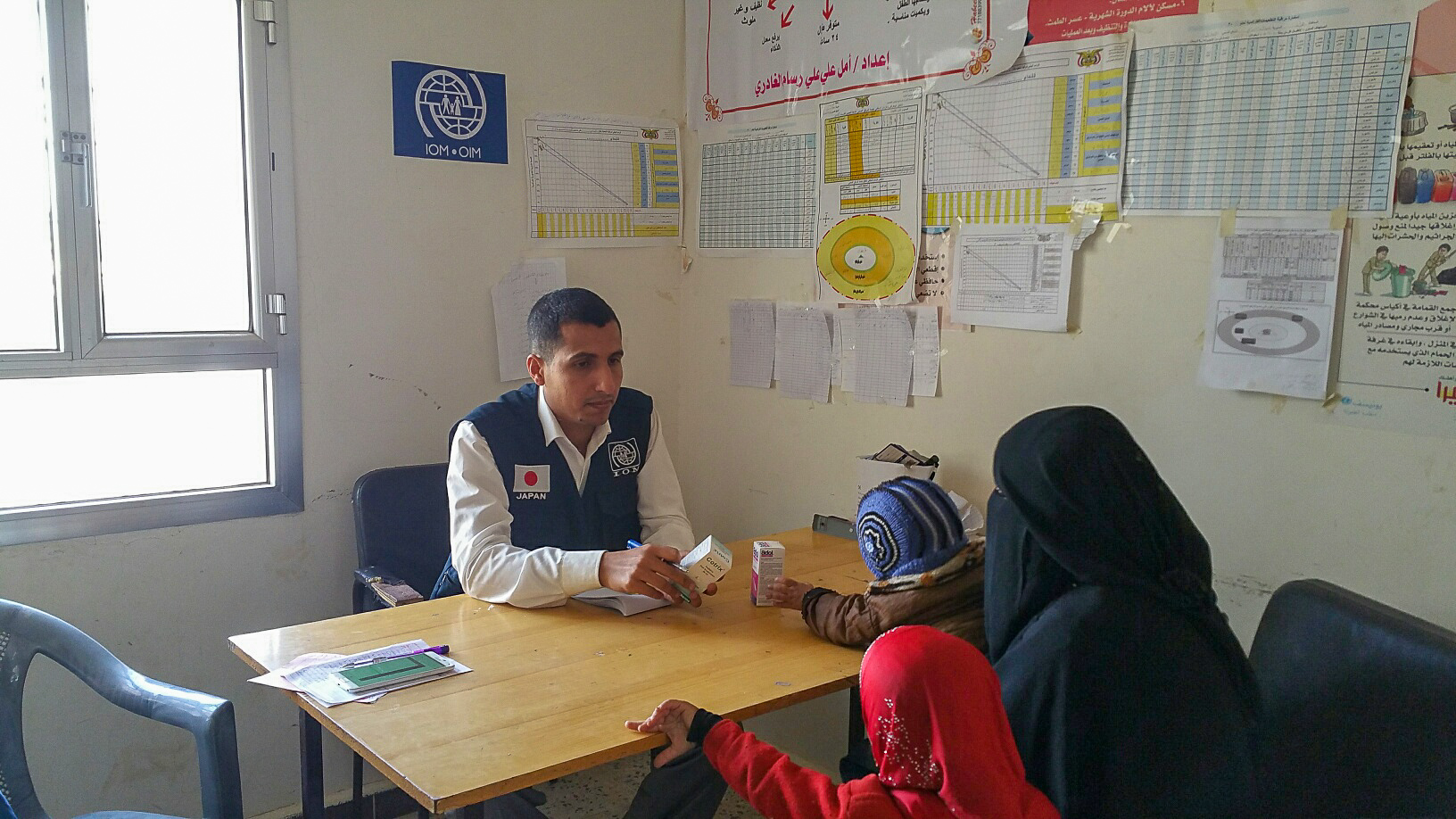 “The country’s health care system is almost at breaking point, while health needs continue to grow. As humanitarians, it is our duty to alleviate this immense suffering to whatever extent possible. These funds will support our health assistance in some of the hardest to reach areas in Yemen,” he added.

IOM provides health care to people in Yemen through mobile responses and by supporting public health facilities across several governorates. In 2018, the Organization conducted 688,279 medical consultations for displaced people, conflict-affected communities and migrants.

Development leaders are reading this to make sure that they don’t miss out on key insights, analysis, partnership and business opportunities that will put their businesses and organizations ahead.

Register now and get access to all of the content created on DARPE exclusively for business developers and partnership specialists.