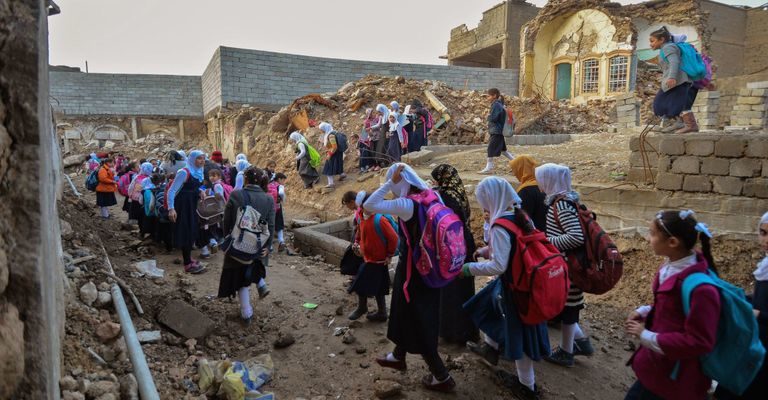 A new UK aid package of £16 million will be allocated to the Iraq Reform and Reconstruction Fund (IRRF), run by the World Bank. The development aid package is set to help the Government of Iraq to reinvigorate its economy and rebuild hospitals, schools and other vital infrastructure, allowing Iraqis displaced by conflict to return home and restart their lives, UK Minister for the Middle East Alistair Burt announced during a four-day visit to Iraq.

The UK is the first donor to the newly formed Iraq Reform and Reconstruction Fund (IRRF), following close cooperation between the Department for International Development (DFID), the Government of Iraq, the World Bank, Germany and other international partners to develop the fund.

Here is what other UK AID package will include