KHARTOUM, Sudan — At the point where the two Nile rivers converge into one lies the small island of Tuti, where community members have publicly and unanimously declared they will no longer cut and sew closed the genitals of their daughters.

The Tuti story is three centuries in the making. In the 1700s, a religious leader from the community challenged the notion that religious texts dictate the need for female genital mutilation, or FGM. As part of his legacy, the seed was slowly planted in the minds of local people that this practice is harmful to girls. 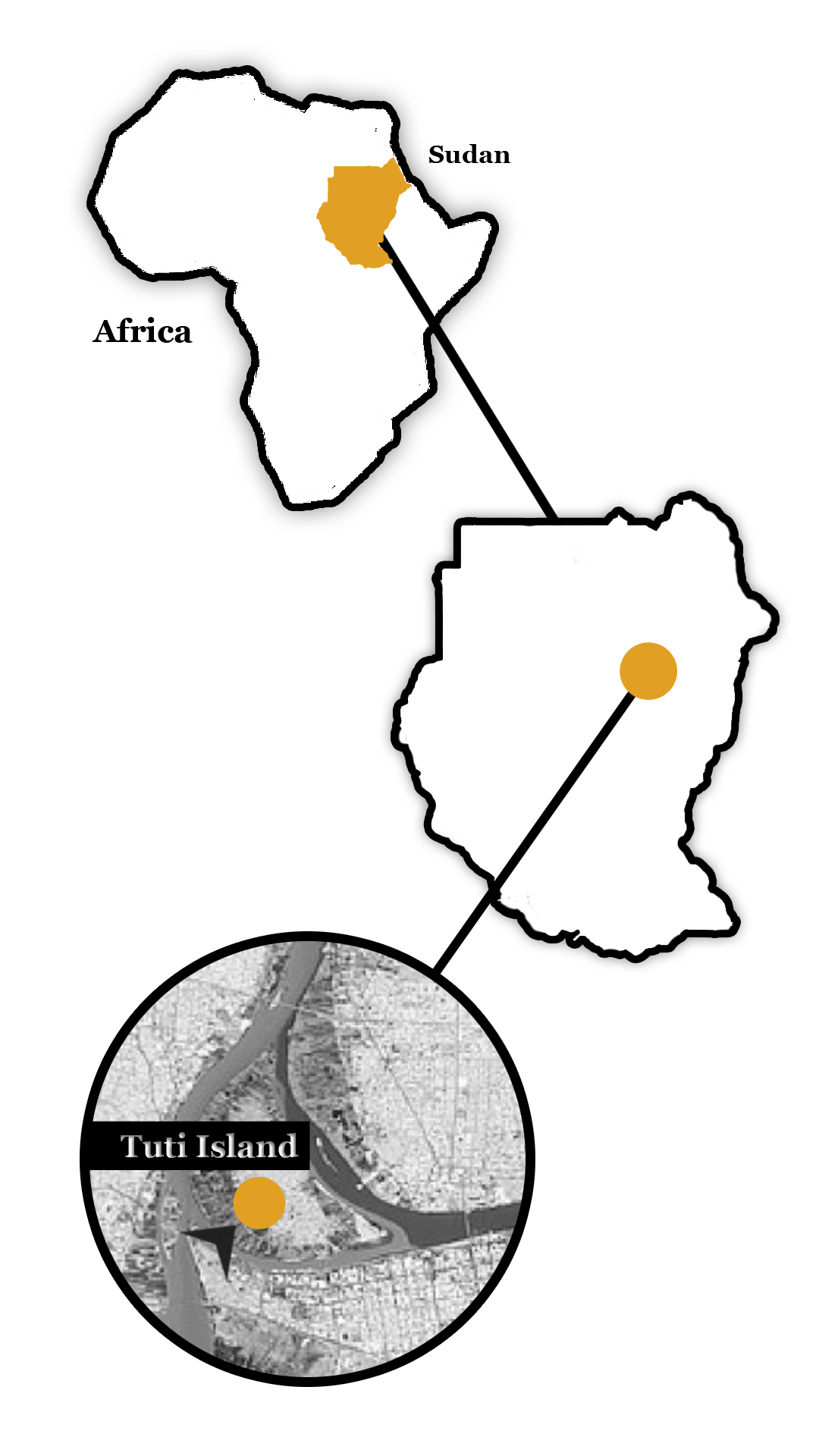 This legacy affected Egbal Muhammed Abbas Babiker’s father, who decided his daughter would not be cut in the most brutal way commonly practiced in Sudan — which can include full removal of the clitoris and labia, as well as sewing closed most of the vaginal canal. Instead, she would have a small incision. It was a bold decision for the time.

About five decades later, a young girl named Inaan died from FGM in Khartoum. The death rattled Babiker, who was by then a grandmother, known endearingly as “Mama Egbal.” She started the movement to ban cutting on the island.

The Tuti community is among the first to make a public declaration of this kind in Sudan and is part of the slow-moving process to change perceptions around a practice that is heavily ingrained in the nation’s culture. For many families, the stakes are high: If a girl is not cut, there is fear she won’t find a husband — which could threaten her financial stability and that of her family, who receive a dowry for the marriage.

In July of last year, a law went into effect banning FGM, with a punishment of up to three years in prison for offenders. But gender advocates say the law has done little to stop the practice.

“Passing a law is not enough. Community awareness and community alliances around this law and their commitments … towards ending the practice is much more important than the law,” said Sulaima Ishaq el-Khahfa, director of the government’s unit for combating violence against women and children. 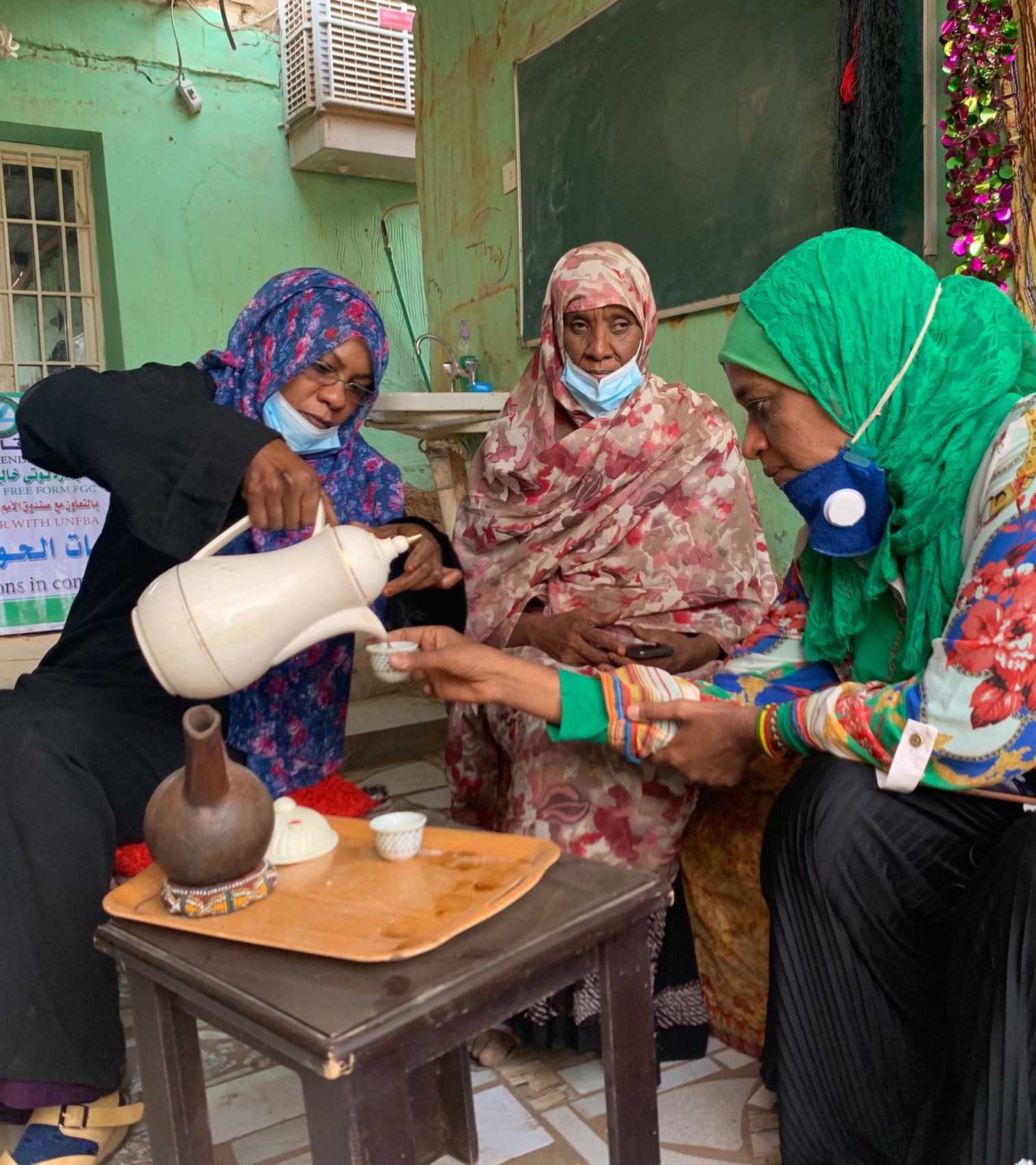 In 2009, Babiker spearheaded a survey of a subset of the island’s population — which was about 21,000 in total at the time — supported by the United Nations Population Fund and the National Council for Child Welfare, to see which families on the island were cutting their daughters.

It found 18 grandmothers against the practice. This was a surprisingly high number, as grandmothers — seeing themselves as shepherds of the tradition — tend to push the cutting on their families. Babiker banded these grandmothers together to form the Tuti Island Free of FGM Initiative.

“When we hear about a grandmother that wants to cut her granddaughter, we take our coffee cups and go to speak with her.” — Egbal Muhammed Abbas Babiker, founder, Tuti Island Free of FGM Initiative

At these coffee gatherings, health workers and psychologists are often present, as well as people of all ages and genders.

The group also trains midwives, who typically perform the procedure, and talks to pregnant mothers at prenatal visits and during child vaccinations.

Through partnerships with UNFPA, the SEEMA Center for Training and Protection of Women & Child's Rights, the National Council for Child Welfare, and 42 civil society organizations on the island, the group built a social coalition.

Its work is part of the Sudan Free of Female Genital Mutilation program, which is funded by the United Kingdom’s Foreign, Commonwealth & Development Office. The program, which is the largest single-country program to tackle FGM, runs through 2023 and is budgeted at about £13 million over five years. It is also part of wider programming run by U.N. agencies to combat harmful practices in Sudan, supported by the Swedish International Development Cooperation Agency and other donors.

One girl at a time

The Tuti Island Free of FGM Initiative is now working with another community in Khartoum, using the same social networking approach.

But parts of Tuti’s achievement are hard to replicate. The island is an insular community, with strong social cohesion already in place.