Ashoka has acted as a platform for social entrepreneurs and as an organization that spreads the culture of social entrepreneurship across the region. We have been doing so not only as enablers of social innovation, but as direct implementers who want to lead by example. Currently, Ashoka Arab World is implementing three projects in partnership with entities from both the civil and business sectors, as well as with, several Ashoka Fellows. These projects represent the Ashoka philosophy of taking innovative and sustainable approaches to remedying social problems in an effective way. 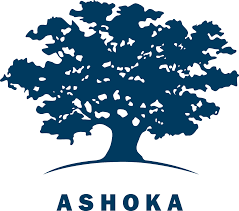