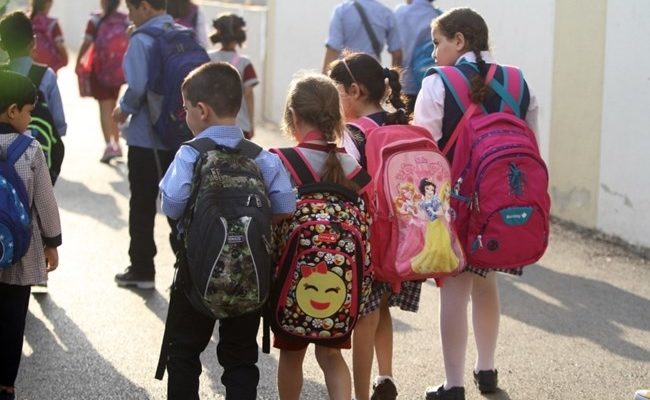 Ghida Anani, ABAAD's director said that the agreement with the Ministry of Education and Higher Education of Lebanon is "pioneering", as it will help introduce gender awareness and sexual education into public schools’ curricula, which is almost non-existent.

As another part of the initiative, schools will hold seminars with students’ family members to address issues such as positive parenting and gender-based violence as well as other topics such as cyber security. Every one or two months, parents will be invited to seminars centered around issues that might be of concern to them.

As part of ABAAD's holistic approach in tackling gender inequality, awareness raising initiatives and campaigns have been one of the main pillars of the organization’s strategy to change attitudes and behaviors that discriminate against women and girls.

The goal of this campaign is to integrate a gender perspective in the public education curricula through social and educational awareness programs on various topics that concern the family, women, and children. As part of the signed agreement, many activities are planned to be executed, targeting both students and families.

Students will be enriched with knowledge on various related topics, such as social solidarity, serving the other, active citizenship, excellence, and gender. That in addition to tapping into the difficulties that may obstruct the process of the social, psychological, educational, and healthy development of their children.

The process to change the curricula will start with a gender audit of the education system, and by conducting relevant research on social norms and socialization drivers affecting children behaviors. This will be followed by mainstreaming gender in curriculum and textbook, producing needed policies like Child Protection Plan; protection against sexual exploitation and abuse, building capacities of educators/teachers, and mentoring/coaching them while working with children on gender and sexual education sensitization.

The hope is that, over the long-term, gender-discriminatory messages will be phased out, forgotten and, hopefully, a thing of the past.

Click here to explore ABAAD organizational profile and to engage with them.