The Mohamed bin Zayed Species Conservation Fund is an innovative philanthropy proving small grants to boots-on-the-ground, get-your-hands-dirty, in-the-field species conservation projects for the world’s most threatened species. Through innovative micro-financing, the MBZ Fund empowers conservationists to fight the extinction crisis instead of bureaucracy and red-tape. To date the Fund has awarded over 2000 grants to a diverse range of species across the world. The Fund had an initial endowment of €25,000,000, of which a small portion is spent each year on grants.

The Mohamed bin Zayed Species Conservation Fund is a significant philanthropic endowment established to do the following:

The Fund’s reach is truly global, and its species interest is non-discriminatory. It is open to applications for funding support from conservationists based in all parts of the world, and will potentially support projects focused on any and all kinds of plant, animal and fungus species, subject to the approval of an independent evaluation committee. 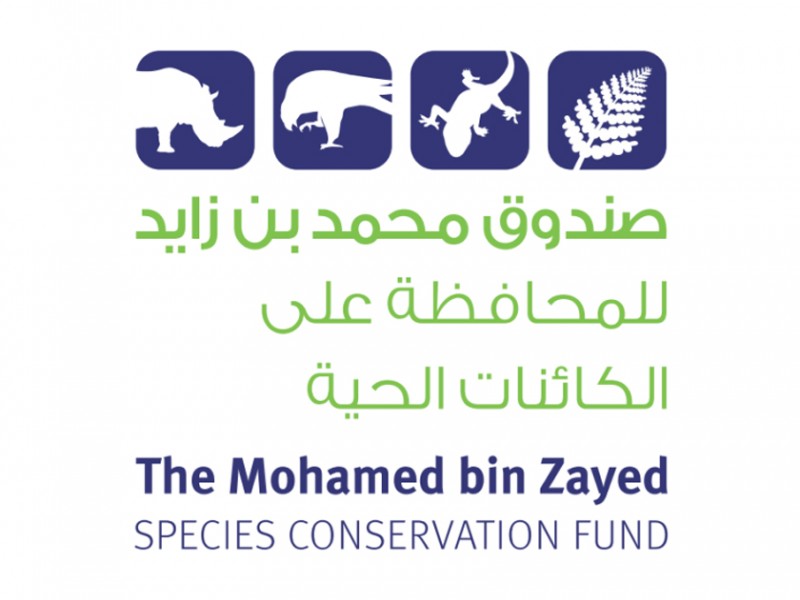