From massive transport projects to loans for small businesses, the European Investment Bank has backed Egyptian development since 1979.

We all know Egypt’s history of great achievements from its ancient monuments to its place in Arabic culture. One feat that you might be unaware of is that Cairo built the first metro system in Africa.

“It’s not the figures that count,” says Alfredo Abad, head of the European Investment Bank’s Cairo office. “We make a difference in people’s lives. We’ve supported maritime, road, railway and air transport throughout the country.”

Transport has been at the centre of the European Investment Bank’s work in Egypt since its first operation there in 1979. Back then, the government of the Arab Republic of Egypt and the EU bank signed three financing agreements to support maritime transport, energy generation and investments by small and medium enterprises.

The first loan was to another world-famous Egyptian landmark, the Suez Canal. It supported a major expansion of the canal to allow tankers drawing 53 feet to transit the waterway. The project included dredging to deepen and widen the canal, civil engineering and maritime works, such as the removal of wrecks near the canal at Port Said and Suez.

This important debut project is paralleled by major financing over the last decade for Egyptian transport, including:

Why transport? It’s crucial for economic growth.  Greater Cairo is one of the world’s mega-cities with a population of more than 20 million, where demand for mobility has greatly outpaced the capacity of public transport. Cairo Metro, the backbone of the city’s transport system, has helped to meet the demand—and reduced energy consumption and greenhouse gas emissions.

Energy is also a story of the continuity of European Investment Bank lending to Egypt.

The bank’s second loan in 1979 backed the Egyptian Electricity Authority’s construction of the first phase of a 900 MW thermal power station at Shoubra El Kheima, the fourth-largest city in Egypt.

The European Investment Bank also supported its connection with the national network and the next phase of the project in 1984-1986.

Shoubra El Kheima was the first of 37 large energy-related projects financed by the European Investment Bank in Egypt, including:

The Bank supported electricity transmission all over the country, financing: 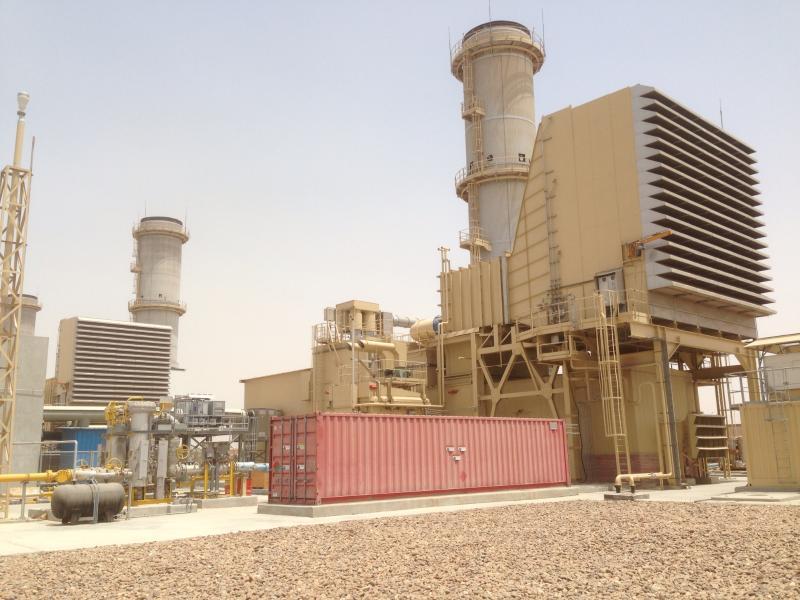 This energy lending now includes a significant renewable element, such as the  Gabal El Zeit Wind Farm complex (a €50 million loan signed in 2009), which added 580 MW of installed capacity to the Egyptian national grid in 2018, and the Gulf of Suez Wind Farm (€115 million signed by the European Investment Bank in 2017 and currently being implemented). Gulf of Suez is expected to generate about 650 GWh per annun, enough for 370,000 users, and adheres to strict environmental standards to protect migratory birds.

The third European Investment Bank loan 40 years ago was a credit line to the Industrial Development Bank of Egypt to finance small and medium-sized industrial and tourist projects.

“The private sector has an important role in creating jobs and boosting economic growth,” says Flavia Palanza, the European Investment Bank director responsible for Egypt. “SMEs are key players in the private sector, so we have been boosting our support to this important sector in Egypt. The impressive impact is what encourages us to support SMEs in Egypt further.” 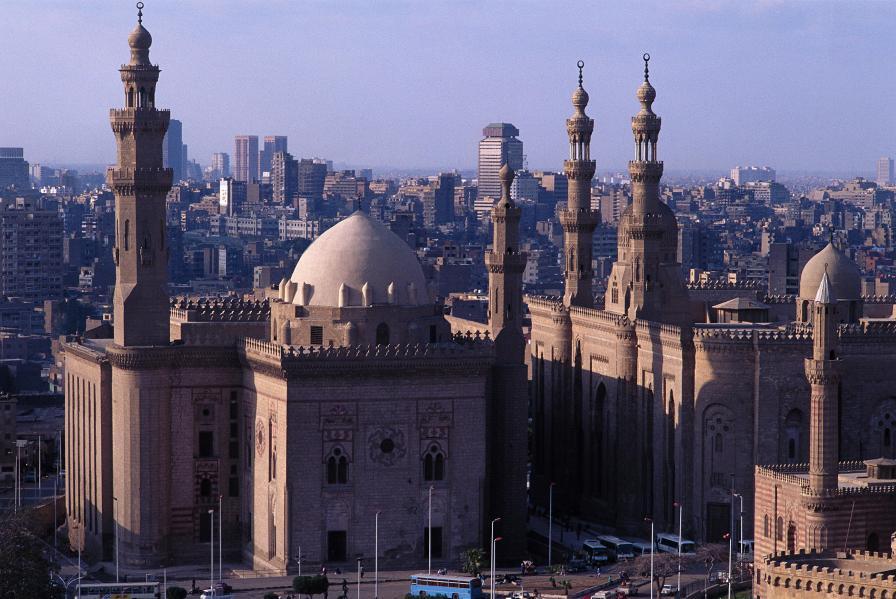 Water is vital to Egypt, given its importance to people’s lives, as well as the need to adapt to climate change and to depollute the Mediterranean.

In the EU’s Southern Neighbourhood region, the European Investment Bank has invested more than €800 million in the water sector over the past five years. Almost 60% of this investment was in Egypt.

These European Investment Bank projects include:

The Kitchener Drain supports an integrated approach to tackling water and solid waste pollution in one of the main agricultural drains in the Nile Delta. Like all European Investment Bank water and wastewater projects, it promotes EU values of: