When Muneer began suffering from psychotic depression, his wife Suhad was not equipped to deal with the disease, protect their three children, and provide for the family. Through psychosocial support provided by ICMC, she is learning to cope with the situation and care for herself and her family. She now wishes to develop her skills through education and training so that she can better provide for them.

Suhad* is a 43-year-old Jordanian woman who lives in Mafraq, Jordan. Married to 44-year-old Muneer*, they have three children, two sons aged 9 and 12, and a 13-year-old daughter. In the past, Muneer has worked several jobs to provide for the family, including as daily construction worker and freelance farmer. “He was also on the lookout for any additional opportunity to make a living,” says his wife.

"Unfortunately, mental health is also a very taboo topic in the Middle East and many patients go untreated without the proper care that they need in order to live fulfilling lives."

Ever since his father passed away when he was a teenager, Muneer felt the pressure of providing for the family. “When we got married and had children, the financial burden on Muneer’s shoulders increased,” explains Suhad.

Refusing to remain a bystander to her family’s deteriorating situation, Suhad tried to contribute to its finances. Unfortunately, due to her limited qualifications and illiteracy, she only obtained a limited number of humble paying jobs.

Three years ago, Muneer was diagnosed with psychotic depression. With the onset of his illness, Muneer’s capacities began to deteriorate, and he could no longer work as before. Suhad was not equipped to face her husband’s mental illness.

As the disease progressed, Muneer would lose touch with reality more and more frequently. “He started to have frequent psychotic episodes, during which he became suspicious of me. He started to accuse me of unimaginable things, including infidelity,” Suhad recalls. 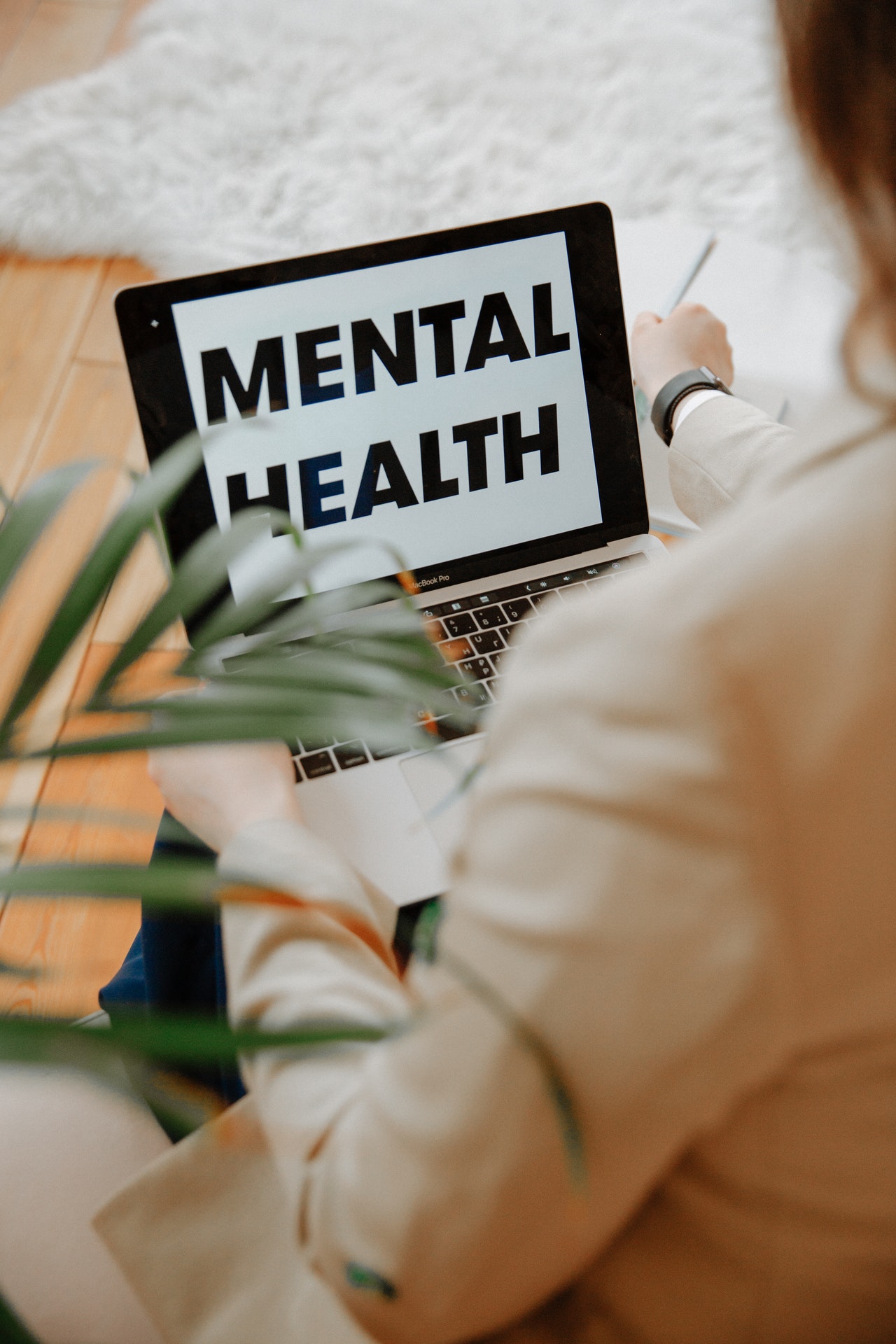 Along with supporting forcibly displaced people, the International Catholic Migration Commission (ICMC) is also committed to assisting vulnerable locals like Suhad and Muneer. In 2019, ICMC Jordan assisted 5,703 Jordanians residing in eight of the country’s twelve governorates. ICMC’s support took many forms, including cash assistance for rent and basic necessities, vocational training to enhance livelihoods opportunities, literacy classes and a Child Friendly Space where children can learn and play in safety.

ICMC’s Protection Centers in the cities of Irbid and Mafraq provide comprehensive psychosocial support services to people in need. In 2019, ICMC Jordan’s team of mental health professionals helped 304 people of all ages overcome and cope with issues common among conflict-affected communities, namely depression, anxiety, and trauma. Suhad was one of the 47 Jordanians among them. ICMC’s psychosocial support helped her face her trauma and anger so that she could heal from her psychological wounds, rebuild healthy relationships, and learn to cope with her situation.

Once she had begun attending counseling sessions with an ICMC experienced counselor, Suhad started to notice a positive change in her life and her relationship with her husband. She began to notice that her relationship with her children was improving too. “I have learned some important tips and skills to manage my anger and that of my husband in order to get a better grip on my personal and my family life,” she explains.

Suhad became more attentive to her welfare and that of her family. “I became accommodating of my husband’s condition,” she explains. “I started to pay attention to his medication consumption, and I remind him every time he misses a dose. Things are now much better between Muneer and me.”

Suhad has now begun looking for opportunities to develop, grow, and support her family. “First, I want to learn how to read and write. As an illiterate, I cannot do more for myself or my children. I want to learn so that I can be part of their education. I also want to learn some skills to increase my financial contribution to my family. I do not want to rely on the charity we receive for the rest of my life.”

* Names have been changed to protect the persons’ identities.